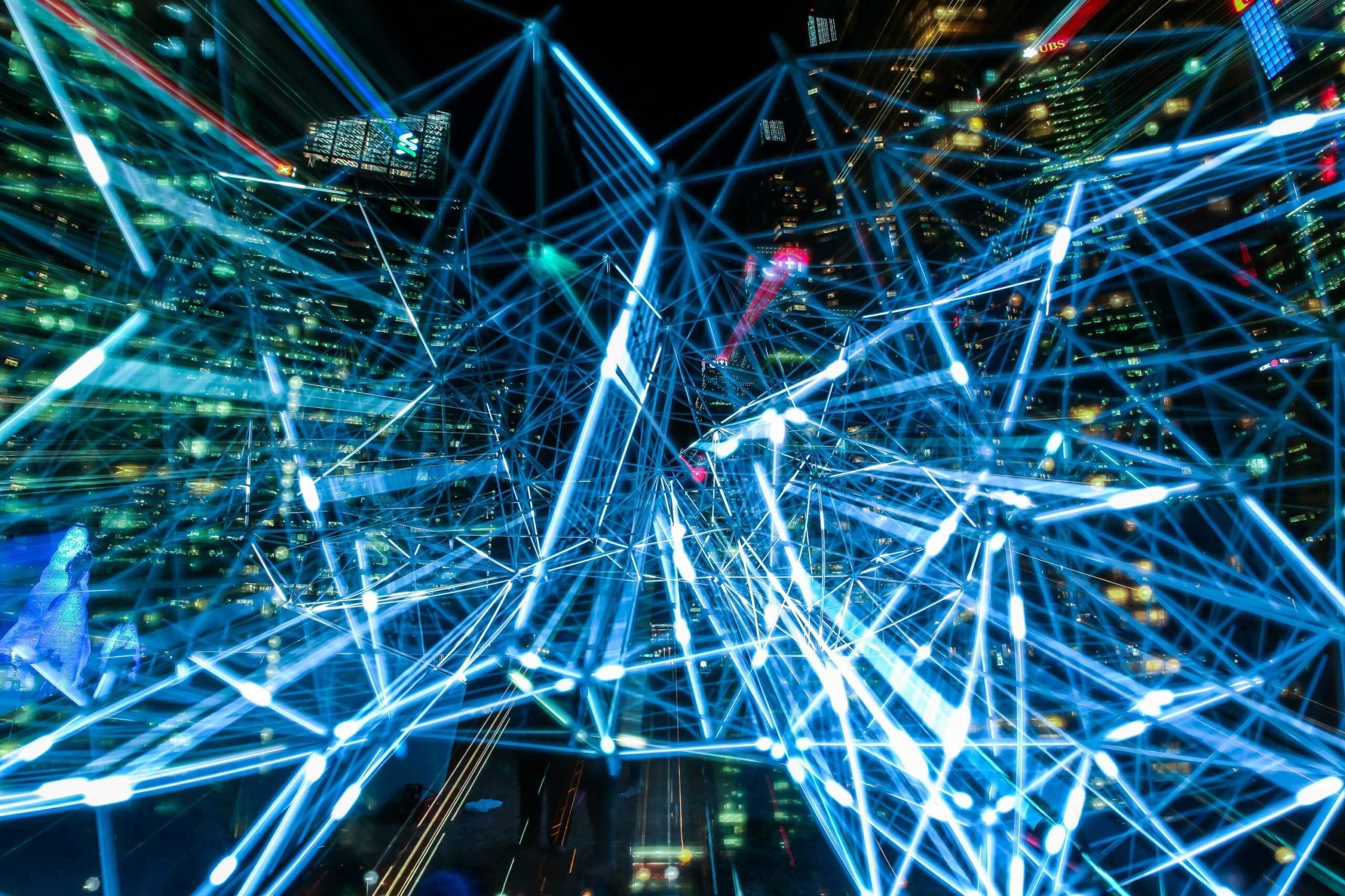 present and future of technology

Artificial intelligence, AI, is the discipline that studies the design, development and implementation of hardware and software systems endowed with capabilities typically belonging to the human being, such as reasoning, learning, organization, processing of natural language (NLP) and of images (image processing) and the interaction with individuals, machines and the territory.

However, this definition is very broad and seeks to encompass all fields of application of Artificial Intelligence. For every industry where AI is applied, there is a unique, stand-alone definition. However, regardless of whether it focuses on internal reasoning processes or on the external behavior of systems, the common point is the similarity or approximation to human behavior.

Weak artificial intelligence: is limited to the design of systems capable of simulating some human cognitive functions, but unsuitable or unable to achieve the typical human intellectual capacities. Therefore, reference is made to the use of programs to study or solve particular problems or reasoning that cannot be fully understood (e.g. problem-solving). A famous example of Weak AI is Deep Blue, a computer specifically designed (by IBM, ed) to play chess, and the first computer to win a game against world champion Garry Kasparow.

The system, although capable of solving specific problems (e.g. moves and countermoves), was however not equipped with either self-awareness or the differentiation of cognitive abilities, typical of human beings.

Strong or general artificial intelligence, (“Artificial General Intelligence”, AGI), on the other hand, designates a system capable of tackling problems through a resolution considered strictly approximable to human mental processes. Using Searle’s definition of general artificial intelligence, we would therefore say that an AGI powered machine is no longer just a mere tool, but a real mind, endowed with cognitive abilities that are indistinguishable from human ones.

Cookie consent management
To provide the best experiences, technologies such as cookies to store and / or access device information. Consent to these technologies will allow us to process data such as browsing behavior or unique IDs on this site. Not consenting or withdrawing consent may adversely affect some features and functions.
Manage options Manage services Manage vendors Read more about these purposes
View preferences
{title} {title} {title}