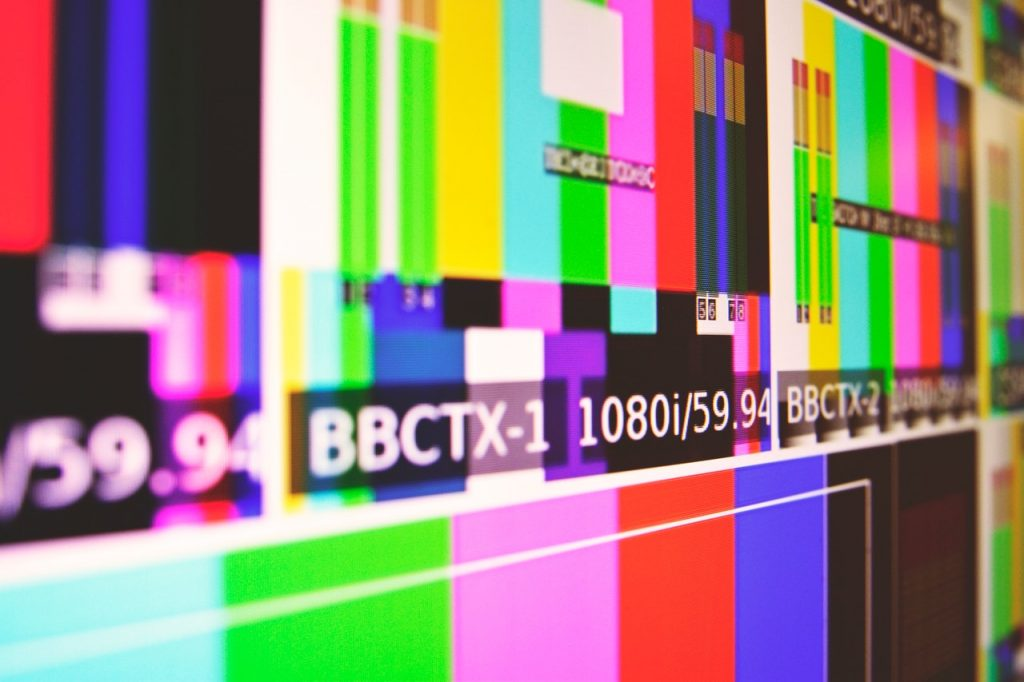 Hertz (symbol Hz) is the IS (International System) unit of measurement for frequency.

This unit of measurement can be applied to any periodic event. One hertz equals one pulse per second, so, for example, the ticking of a clock can be said to have a frequency of 1 Hz.

The equivalent unit cycles per second (cps) can be found in older publications.

Frame rate is the capture or playback rate of the individual images (frames) that make up a video. The sequence of these images creates a video: a succession of images that generate the illusion of movement in human perception.

Heinrich Rudolf Hertz was the physicist who gave important scientific contributions in the field of electromagnetism. In fact, the unit of measurement of frequency takes its name (hertz, Hz). The tool used to measure the frame rate in Hz is the progressive scan monitor. However, it can also be expressed in terms of frames per second (fps). For the human eye, the number of FPS required for smooth playback, i.e. the ability to see a video without interruption, is approximately 30 frames per second, but this value can change depending on the type of video, format, video camera, etc.

In television and cinema, the standard video scan modes and related frequencies are:

Cookie consent management
To provide the best experiences, technologies such as cookies to store and / or access device information. Consent to these technologies will allow us to process data such as browsing behavior or unique IDs on this site. Not consenting or withdrawing consent may adversely affect some features and functions.
Manage options Manage services Manage vendors Read more about these purposes
View preferences
{title} {title} {title}